Register
Login
Warning: Use of undefined constant is_singular - assumed 'is_singular' (this will throw an Error in a future version of PHP) in /home/customer/www/getphonerepairs.com/public_html/wp-content/themes/getphonerepairs/functions.php on line 225

It’s official – the iPhone SE is coming, after months of rumours.

Apple’s new iPhone SE has returned as a cheaper alternative to Apple’s flagship iPhone series. One of Apple’s worst-kept secrets, the new entry-level phone has been rumoured for some time. Although it was originally thought to be called the iPhone SE2 or iPhone 9, the new iPhone SE has finally been unveiled.

Available in 3 colours (white, red and black) the new iPhone SE sports a 4.7-inch display and is touted as a follow-up to the original iPhone SE which was released four years ago. The new iPhone SE is essentially an entry-level iPhone 11, stuffed into the revamped body of an iPhone 8.

Exactly like the original SE, the new iPhone SE will cost $399 – that’s a good $50 cheaper than the now-discontinued iPhone 8. Here in the UK, that price lands at £419 for the cheapest version.

The new iPhone SE will be available to pre-order from 17th April across the globe, with the new phone set to ship on 24th April.

Here’s the full specifications of the new iPhone SE:

As you can see, the UK retail price starts at £419 for the 64GB model, rising to £469 for the 128GB device and £569 for the 256GB version. At this price point, it’s Apple’s cheapest iPhone, but still manages to pack a punch. A 12 megapixel camera capable of 4K video, as well as a 4.7 inch retina display is not to be sniffed at. And it’s thought that the new handset has come along at just the right time – when consumers will be unlikely to justify the higher costs associated with Apple’s flagship phones.

The new iPhone SE includes many of the features found in the more expensive iPhone 11 and 11 Pro, such as the A13 Bionic processor, Qi wireless charging, haptic touch and a True Tone display. Its camera is also very similar to the main iPhone 11 and iPhone 11 Pro camera.

The iPhone SE is certainly an interesting prospect and provides budget-conscious consumers a much cheaper option when considering a new iPhone. 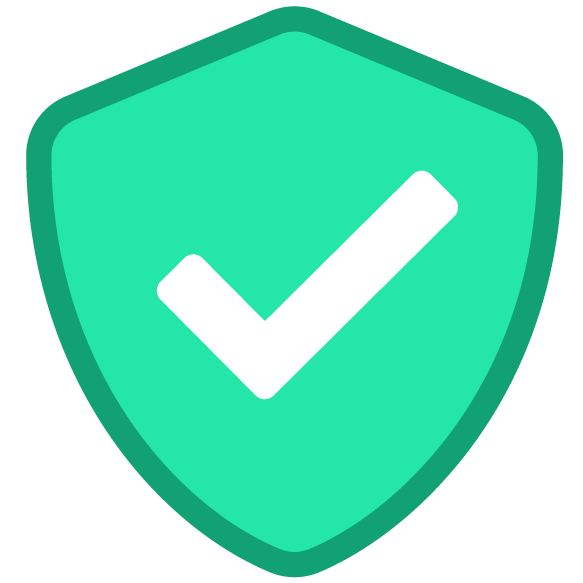 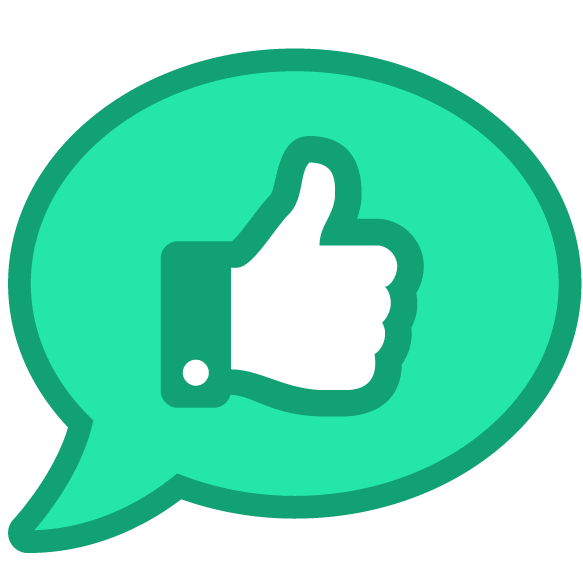